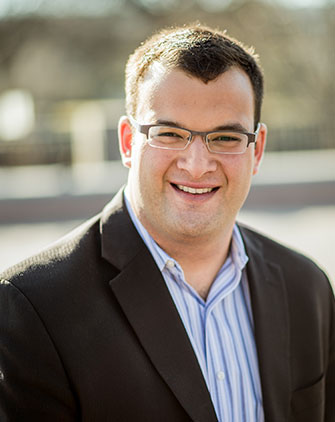 Ten years ago, at the suggestion of a knowing teacher, a struggling student in the LABBB program, who happened to be taking classes across the hall from our studio in Belmont High, walked though the door in Room 117, and everything changed.

With an intense interest in media, news and politics, an upbeat attitude, endless energy and willingness to do whatever it took, Andrew found himself, and his drection, but he also held BMC relaize out mission too.

More than that, Andrew volunteered countless hours recruiting other students to get involved in filming high school sports and and local events. Along the way, he helped to initiate a statewide access TV network, MyMassTV, connecting state government to community media centers across the Commonwealth.

After high school, Andrew went on to graduate from George Washington University, helped out on the Joe Biden campaign staff in 2012, and founded his own firm, Feldman Strategies.

Andrew will share honors with with the evening's keynote speaker, Middlesex District Attorney Marian Ryan and reflect on the last ten years and the role BMC played in his career, and perhaps give us his take on the state of the 2016 Presidential campaign.