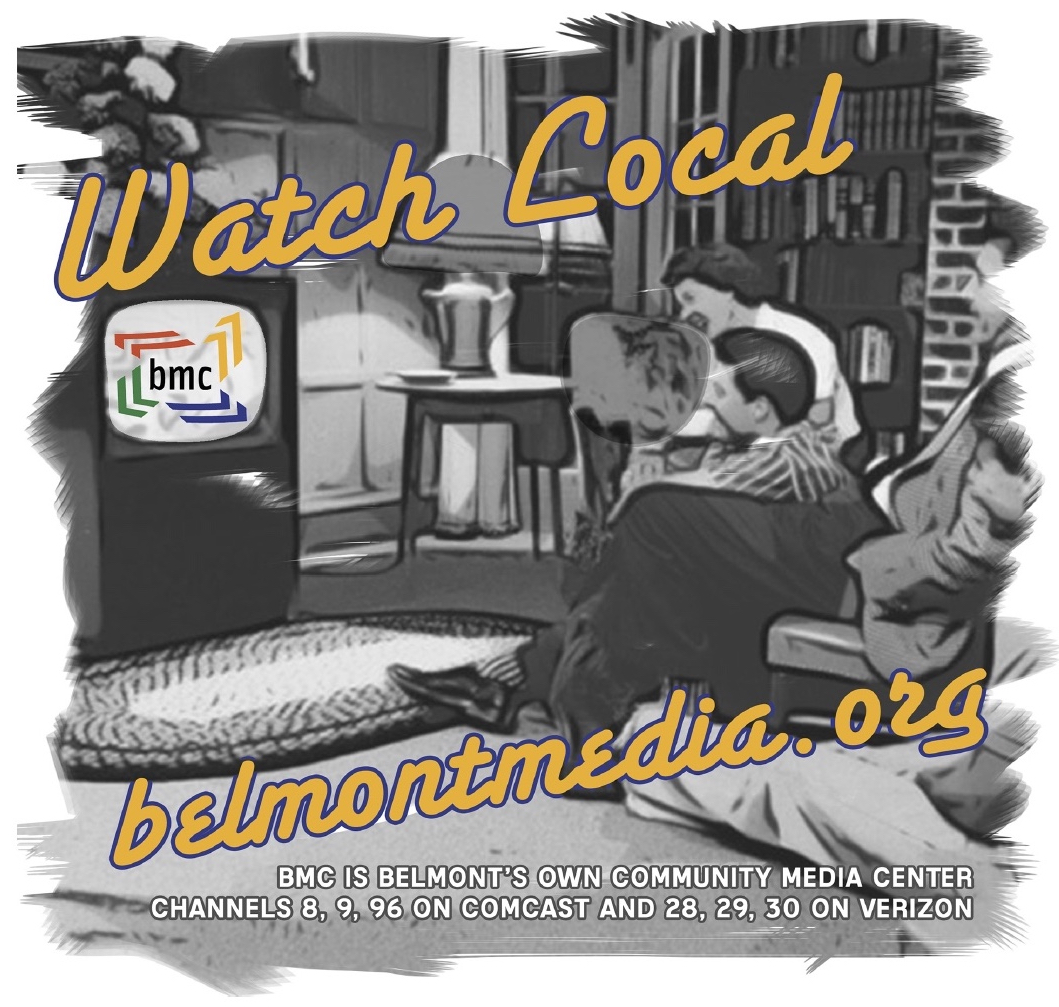 At this moment, the Federal Communications Commission is proposing a “rule change”,  (Docket 05-311) that if adopted, will let companies like Comcast, Verizon, AT&T and others to squeeze more profits from subscribers, while delivering fewer services, and consequentially, will wipe out funding and operations of hundreds of public/educational/government access TV channels serving the communications needs of millions of people, including local governments and public schools across the country – in one silent swoop.

Unless more legislators follow the principled position of Senator Ed Markey and the Massachusetts Congressional delegation to push back against this rule change, the FCC will single-handedly alter federal law without the approval of Congress and destroy a nationwide network of local telecommunications infrastructure, almost 40 years in the making.

At a Senate Commerce Committee “oversight hearing” on June 12th, members of Congress are instead, being asked to look the other way while the FCC meddles with federal law by redefining the meanings of words – and by doing so, indirectly invalidate vital public interest obligations.

The FCC’s proposed rule is about “franchise fees” levied on cable/internet/phone providers as a cost of doing business in towns where they operate and where they use public rights of way, utility poles, and local infrastructure to attach a wire to your abode and then charge you to use it.

Essentially, the FCC wants to let cable providers deduct internal costs against these franchise fees and zero out a funding mechanism that was put in place by Congress to provide the financing to operate non-commercial, hyper-local TV channels that serve local governments, schools and the public at large all across America. What’s more, because of earlier actions by the FCC, cable providers pass franchise fee costs down to customers. Cables subscriber have been paying the freight for your own local community TV station, not your cable provider, for years.

If industry lobbyists like the NCTA: Internet & Television Association, headed by former FCC chair Michael Powell sway the FCC, you’ll still be paying for your local access TV channel, except that it will soon be shuttered because the funding will be absorbed by the service provider.  In pushing for this rule, cable/internet companies, instead of just doing a better job of customer service, are asking the government for a corporate handout, not necessarily to improve your service but to improve their quarterly returns.

You might not think it a great loss if these modest and sometimes humble local cable access TV stations disappeared. But their loss is the equivalent of hundreds of cuts across hundreds of communities, especially across the Commonwealth, where we have a robust & active network community media centers. The loss is even bigger when you consider the sorry state of free speech and news and the lost promise of Facebook & Twitter, for example.

Despite lofty mission statements like: “bring the world closer together” and “give everyone power to create and share ideas and information”; and even with their best and brightest at the helm, and loaded with billions of dollars, these social media platforms are compromised by foreign governments, are populated by fake users, poisoned by fake news and are full of spam, and not even the edible kind.

On the other hand, in nearly forty years, no local access TV channel has ever been hacked by the Russians, and every station has real people (staff & volunteers alike) who cover real events, produce local programs about real issues and increasingly pick up where local newspapers have left off by reporting real hyper-local news, and provide a level of government transparency and free speech that is simply unavailable anywhere else.

I don’t believe Facebook or Twitter can match that. That is, they might if they lived up to their founders’ visions. But until then, we have to hope that Congress lives up to its job to see that the FCC enforces the laws that it passes and listens to the American people.

And if you are listening, FCC - you’ll hear the thousands of comments on your website, and the voices of dozens of Senators & Representatives telling you in overwhelming numbers to save community media by enforcing the laws that Congress has written on behalf the people.